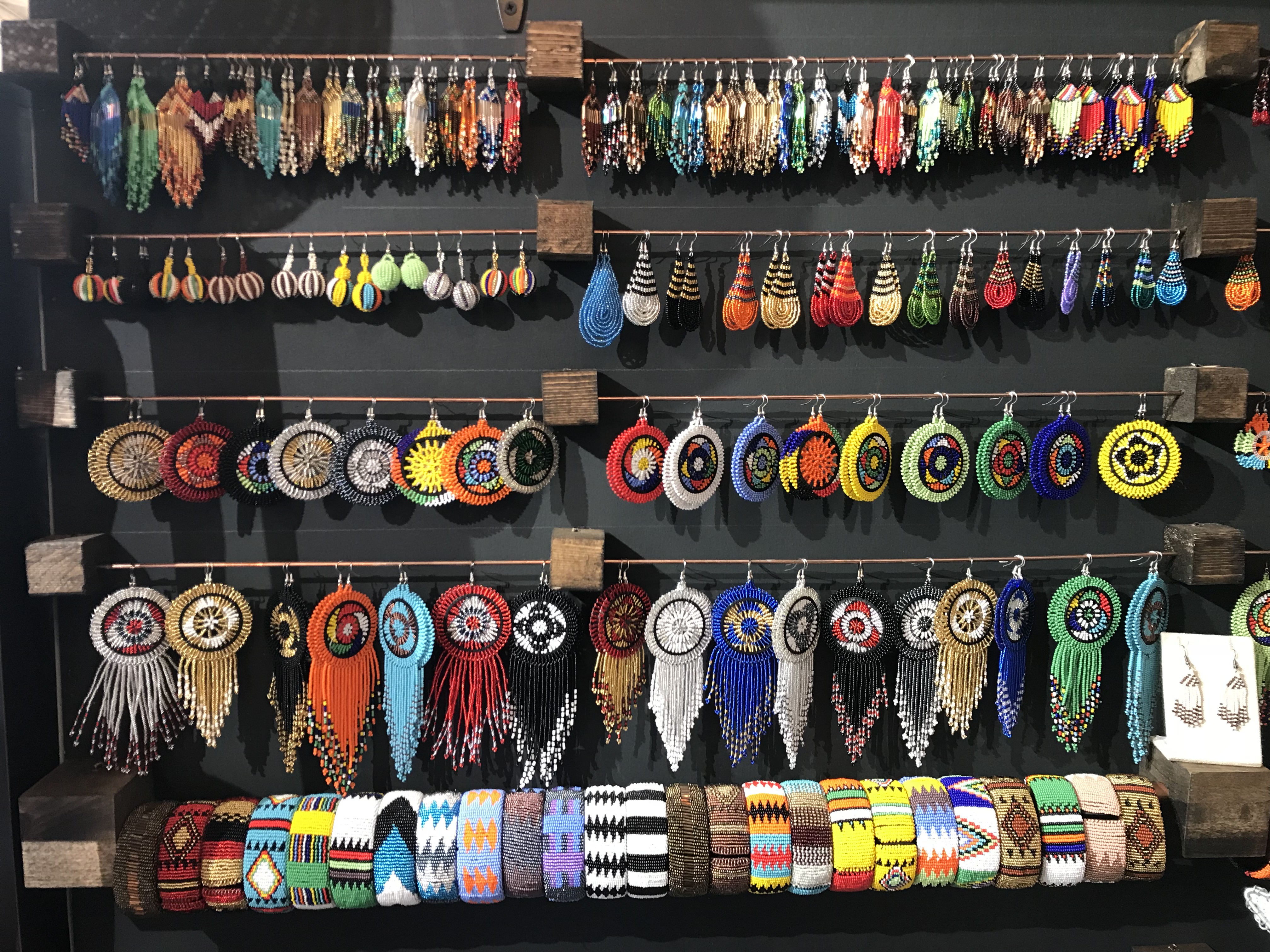 Have you heard of the Purple Economy? The term has been used to define several different sections of the economy, but the definition I like is that it refers to the adaptation of the economy to human diversity in globalization and valuing the cultural aspects of goods and services. Well, this is exactly what we are promoting here at KITnDO. When we search for and purchase ingredients and mementos from countries related to our cultural background (such a country where we were born or raised), we are supporting the purple economy.

One of the many advantages of living in a large city such as New York is the availability of those things that remind us of our origins. As someone who has a Mauritian spouse and has spent part of my life in both Slovakia and France, I value that availability. We have a truly multicultural daughter, and being able to give her a taste of her roots – whether it is through Mauritian spices, Slovak candies or French books found here in the city – makes me grateful the purple economy exists.

There doesn’t appear to be much information about the economic impact of the purple economy. And indeed, it may be hard to pinpoint. While a restaurant may self-identify as serving Lebanese or Czech food – tax forms don’t call for that information. Besides, goods may be part of more than one culture – baklava can be found throughout the Mediterranean region for instance. A store selling Polish groceries in Philadelphia might appeal to Czechs, Slovaks, and others from Eastern Europe. The purple economy is a global economy and happily, the KITnDO website is part of that. We have listings for places found in the United States of course, but our international listings are increasing every day.

Another notable feature of the purple economy is the growing practice of Fair Trade goods being sold around the world. These are generally items created by artisans, though food items such as coffee and tea could be included as well. These items may be more generic – objects such as a pair of sterling silver earrings created by a member of a Hill tribe in Thailand or mittens knit by a Guatemalan – but they still speak to the concept of valuing the cultural aspects of goods. And more than one business has been built on this practice (e.g. Ten Thousand Villages, Rêve En Vert, and The Little Market to name just a few).

Do you shop on Atlantic Avenue in Brooklyn to find hummus just the way your Teita (grandma) made it? Or search for bookstores such as Ten Thousand Steps or Albertine in Manhattan so that you can read to yourself or your children in your native language? Maybe you are going to buy some gifts from one of the pop-up stores at Christmas Village in Bryant Parc that propose a variety of items crafted in Tunisia, South-Africa, Peru or Indonesia. We would love to know how you “support” the purple economy.